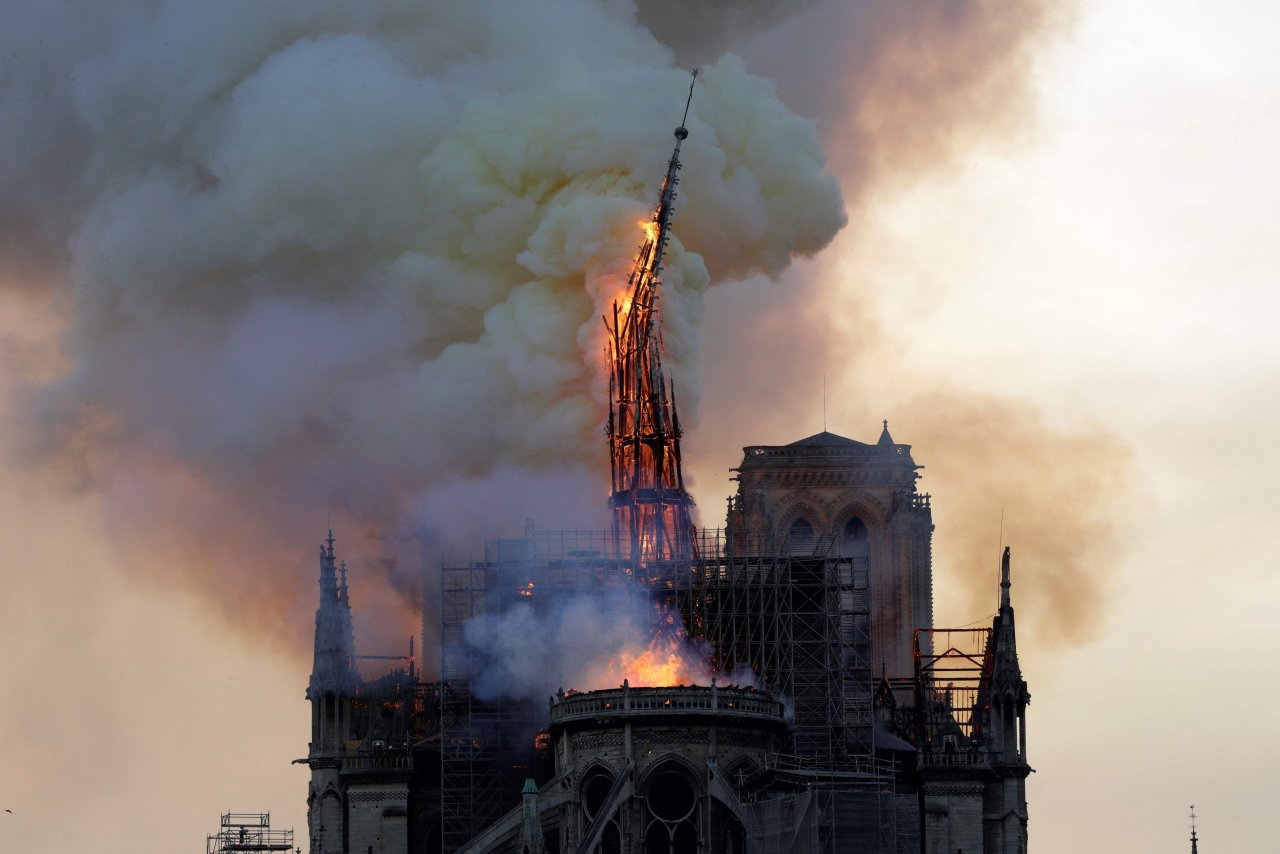 Peter said to Jesus… “I will never desert you.”

Jesus said to him, “Truly I tell you, this very night, before the cock crows, you will deny me three times.”

Peter said to him, “Even though I must die with you, I will not deny you.”

Now Peter was sitting outside in the courtyard. A servant-girl came to him and said, “You also were with Jesus the Galilean.” But he denied it before all of them, saying, “I do not know what you are talking about.”

When he went out to the porch, another servant-girl saw him, and she said to the bystanders, “This man was with Jesus of Nazareth.” Again he denied it with an oath, “I do not know the man.”

After a little while the bystanders came up and said to Peter, “Certainly you are also one of them, for your accent betrays you.”

Then he began to curse, and he swore an oath, “I do not know the man!”

At that moment the cock crowed. Then Peter remembered what Jesus had said: “Before the cock crows, you will deny me three times.” And he went out and wept bitterly.

Throughout France, upon every church spire is a cross and on top of that a rooster. Notre Dame was no different. The rooster was placed there to remind us that we are all in danger of being deserters – of denying Jesus just like Peter and the rest of the disciples.

We desert Jesus when we fail to acknowledge our love for him. Or when we pretend he doesn’t matter to us or to the world. Or when we are embarrassed by him.

Something I have been thinking about is how popular it has become to “speak with actions, not words.” But I think this story teaches that we are to do both. It was with his words Peter denied Jesus. It would have been with words that Peter claimed Jesus too.

After describing how a rude group of white women had treated her mother, I heard a child of color ask her white teacher, “Why aren’t you racist?” The teacher replied, “I am a follower of Jesus and Jesus taught that we are all the children of God. Your mom and I are sisters!”

In both of these cases, the followers of Jesus acknowledged their way of thinking came from Jesus instead of hiding that fact. They did it without disrespecting other faiths.  I think that is important. It is important to let the world know where our inspiration comes from, especially in a time when the teachings of Jesus are so distorted by some.

Back to Notre Dame . . . the spire fell during the fire and with it the rooster. Yesterday, CNN reported that the rooster had been found in the debris completely intact. Not sure what that symbolizes, but it made me happy and hopeful.

Read one of April’s Books!

←  What is the good news?
An Enormous Smelly Ruler →