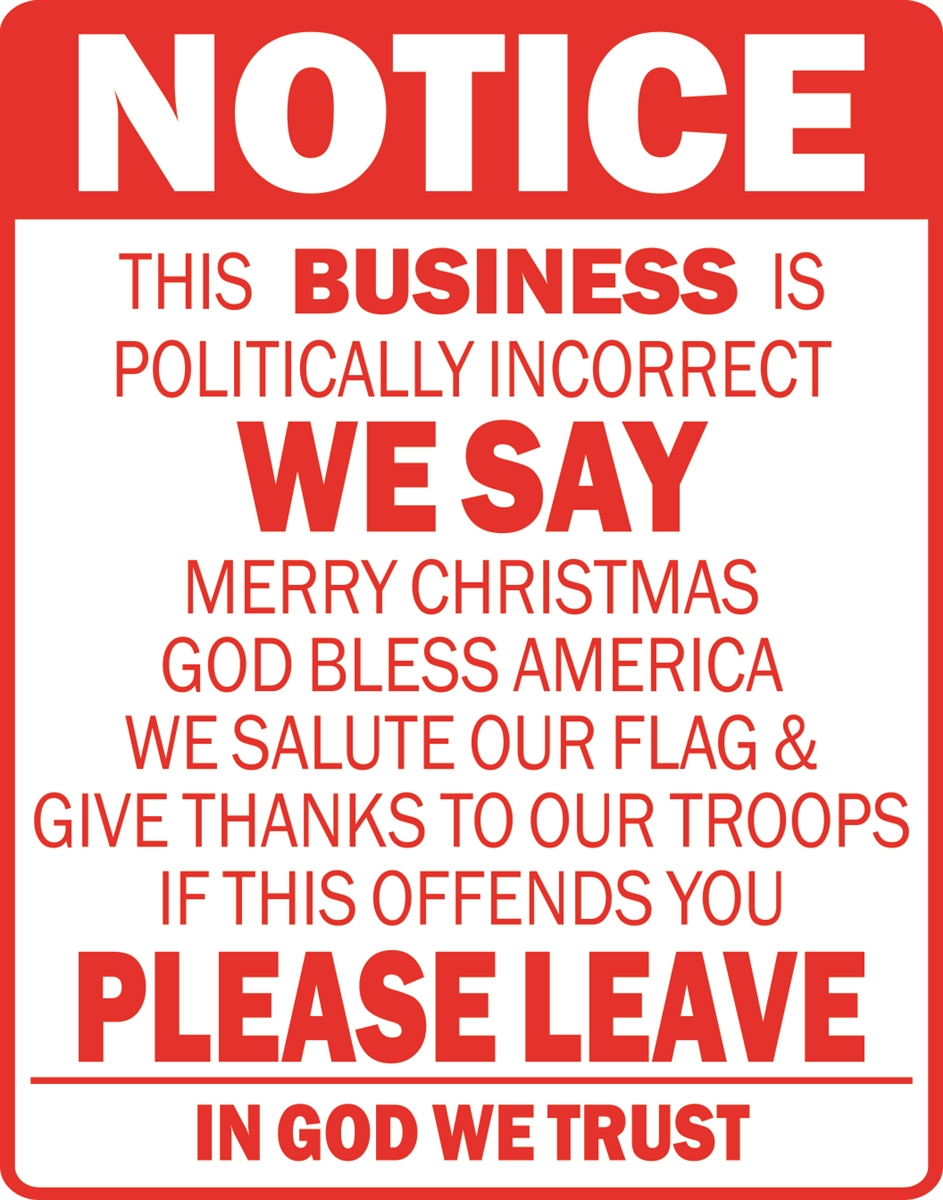 Love isn’t what we do because it makes us feel good. Anyone can do that! Love is what we do that makes others feel good – or better yet, actually enhances their lives.

Being politically correctly, treating a person as they wish to be treated, is a big part of love. But apparently 52% of all Americans don’t get that. Yes, being politically correct is hard – it takes work – it means you have to get to know people, spend time with them, understand where they are coming from, and what they want and need. It puts their comfort before your own. You even have to be willing to be wrong and ask for forgiveness. You have to be willing to keep trying to get it right.

There was no one right answer.

And you will find this same kind of “label diversity” across all races, all religions, all people. It isn’t a Native American thing. Its’ a human thing. Try to label any group of people and there will be people who don’t like that particular label.

A true demonstration of love requires we get to know the individual people and groups God brings into our lives. Then should it ever become necessary or appropriate, we ask them what words they identify by and address them by their personal choice. This demonstrates that they are important enough for to us to make an effort.

And if we offend someone by accident, we apologize, learn from it, and use the language they prefer in the future. All of this applies to any words that might be offensive, not just labels.