How Can a Pastor be Pro-Choice?

Posted on November 9, 2012 by April Love-Fordham

Well, as long as I am putting myself out there (referring to my post yesterday), several people messaged me and asked how I could be a pastor and support a pro-choice candidate. So I might as well just tell all…

When I lived in DC, I was part of a mother’s group that filed a law suit (and won) against Georgetown Hospital. It was sort of the opposite situation, but still over matters of whether the mother has the right to make her own decisions that concern her body. The mother had cancer and was barely twenty weeks pregnant. This was back in the early ’90s and babies didn’t generally live when delivered so early. The doctors decided she was going to die soon and wanted to take the baby by c-section. She said no because she believed that she would live long enough for the baby to be more viable. But the doctors along with the Jesuits who run the hospital got a court order to do an immediate c-section.

Her husband and parents asked the judge to support the mother’s wishes and he said no. As they were taking her to the operating room, she begged them not to do the c-section for a few more weeks. The mother had a heart attack on the operating table and died. The doctors didn’t even try to save the baby after they saw the conditions of the lungs and gave it to the father. The baby’s lungs were not viable and it died in less than 30 min in the father’s arms.I don’t think the government should have been involved in that decision – in my opinion, that was her decision alone. Perhaps she would have lived long enough for the baby to survive. Or maybe even brought the baby to term – perhaps she would still be alive – miracles do happen – who knows? From that experience I became very convinced that a woman should not have to go to court to make a decision that affects her body.

I apply this experience to when a pregnant mother’s life is in danger and in cases of rape. In my opinion, it is not for the government to decide if carrying a baby is a big enough health risk or not. That is her decision. Nor do I think she should have to prove if she was raped or not.  She has to have the last word on that determination too.

I’d encourage anyone with a viable child who is considering an abortion not to have one and I would try to help them afford the cost of raising a child or adoption. But in the end, I would support her decision 100%.  And I do not think the government should have control over her. So I support laws that are pro-choice.  These laws do not cause abortions. No one makes anyone have an abortion (except for this woman’s doctors and the hospital Jesuits in the case I just talked about!).

The good news is that because of the lawsuit, in the District of Columbia, women have now been safe from their doctors or hospitals seeking court ordered care for them for about twenty years now.

You can leave a comment on the blog by clicking below the other comments.

3 Comments on “How Can a Pastor be Pro-Choice?” 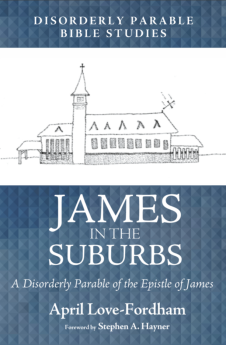 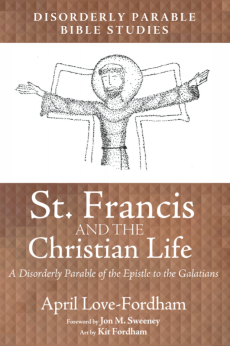